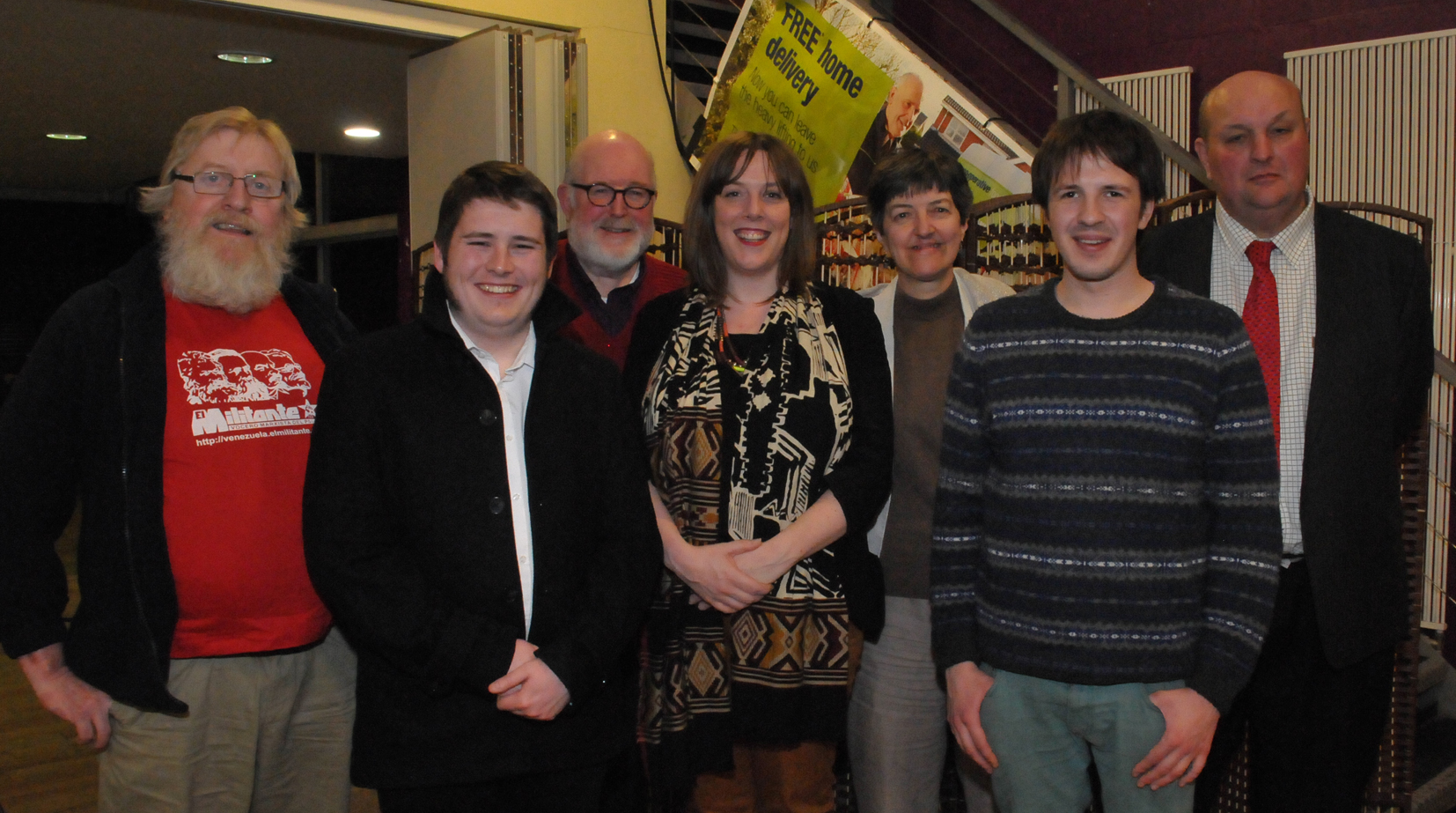 Audience questions included how the British steel industry might be saved, is the proposed sugar tax enough to address the obesity crisis, does prison work and being misunderstood (on the day of Ronnie Corbett’s death four candles vs fork handles).  The liveliest debate was on the new minimum/national living wage.  Is it adequate to live on? why have 25 year olds been excluded from the increase?

After the programme was finished, Jonathan Dimbleby made an impassioned plea, in a personal capacity, to protect the BBC from government interference.  He urged all audience members to write to their MP.

Jess Phillips did an excellent job of putting Labour views across and met with party members afterwards.  She said that she would be happy to come to Worcester and do some canvassing with us. 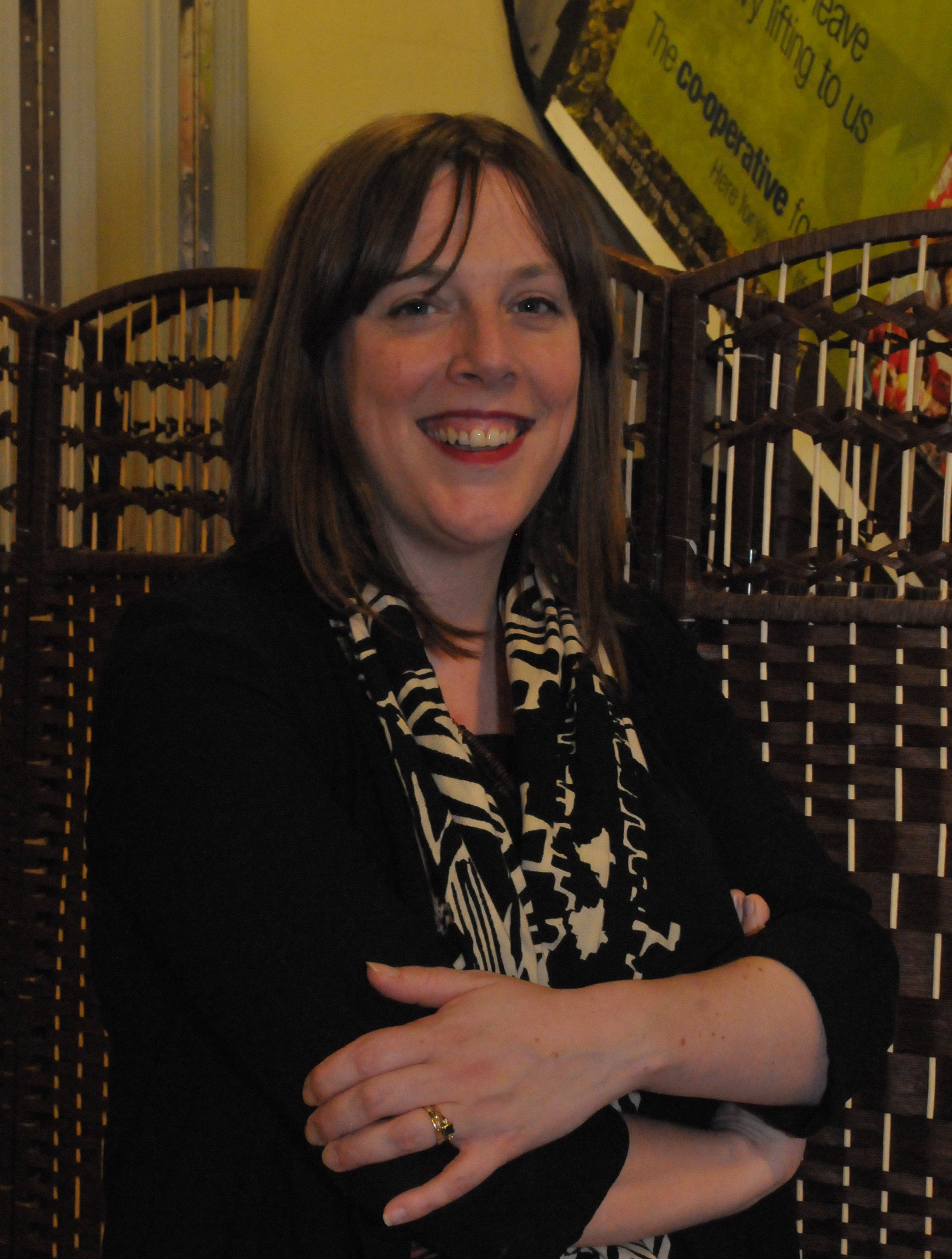 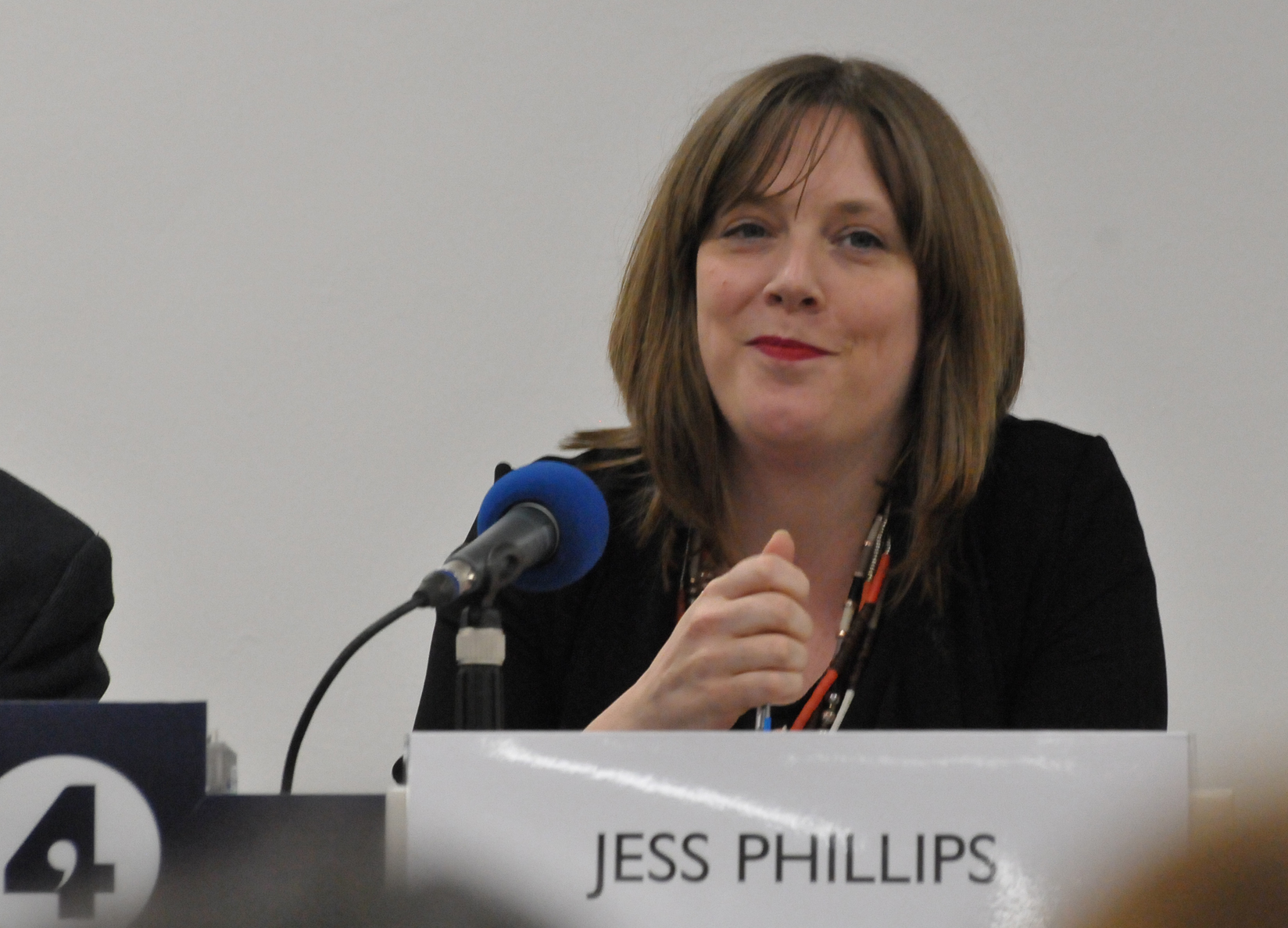 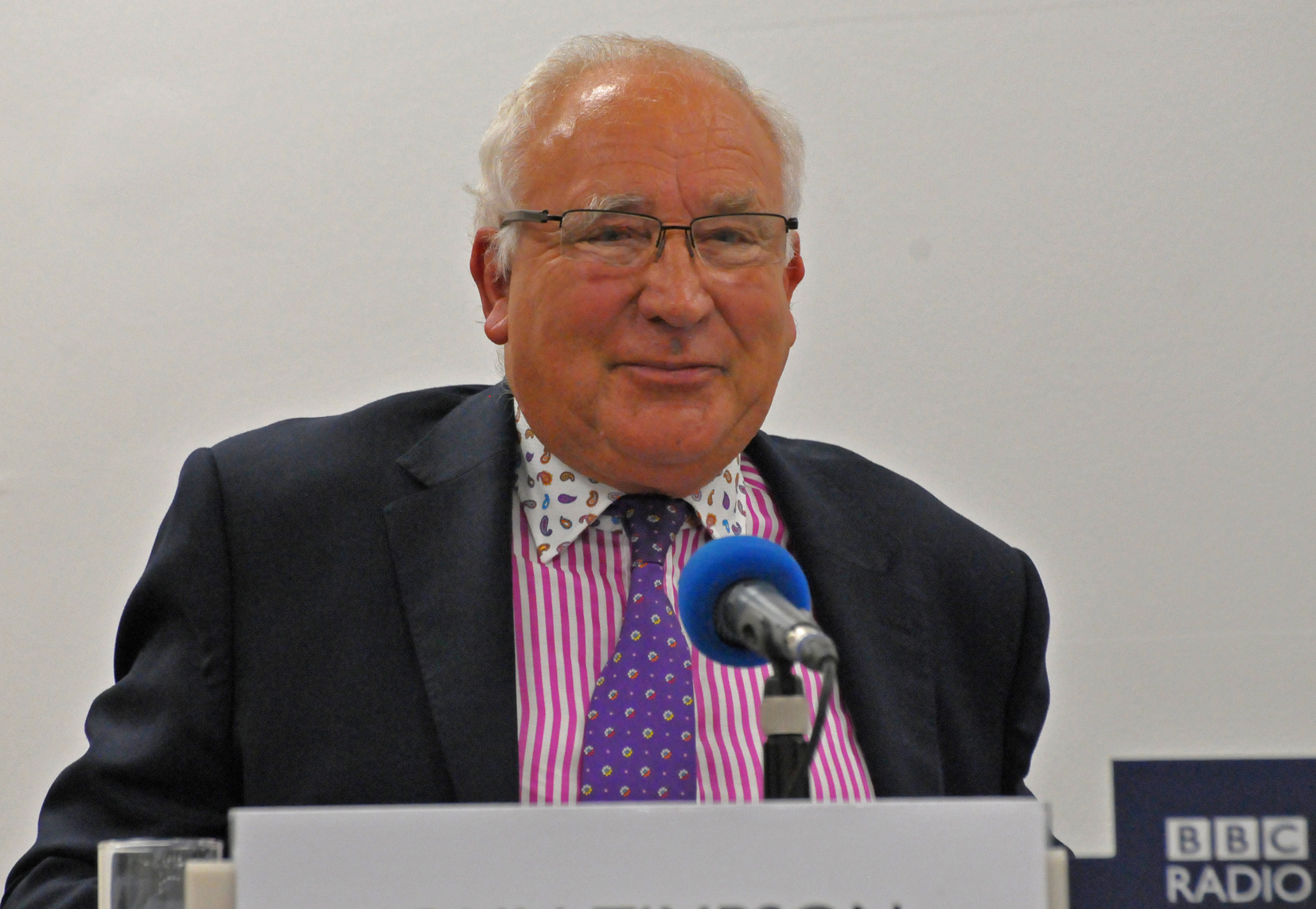 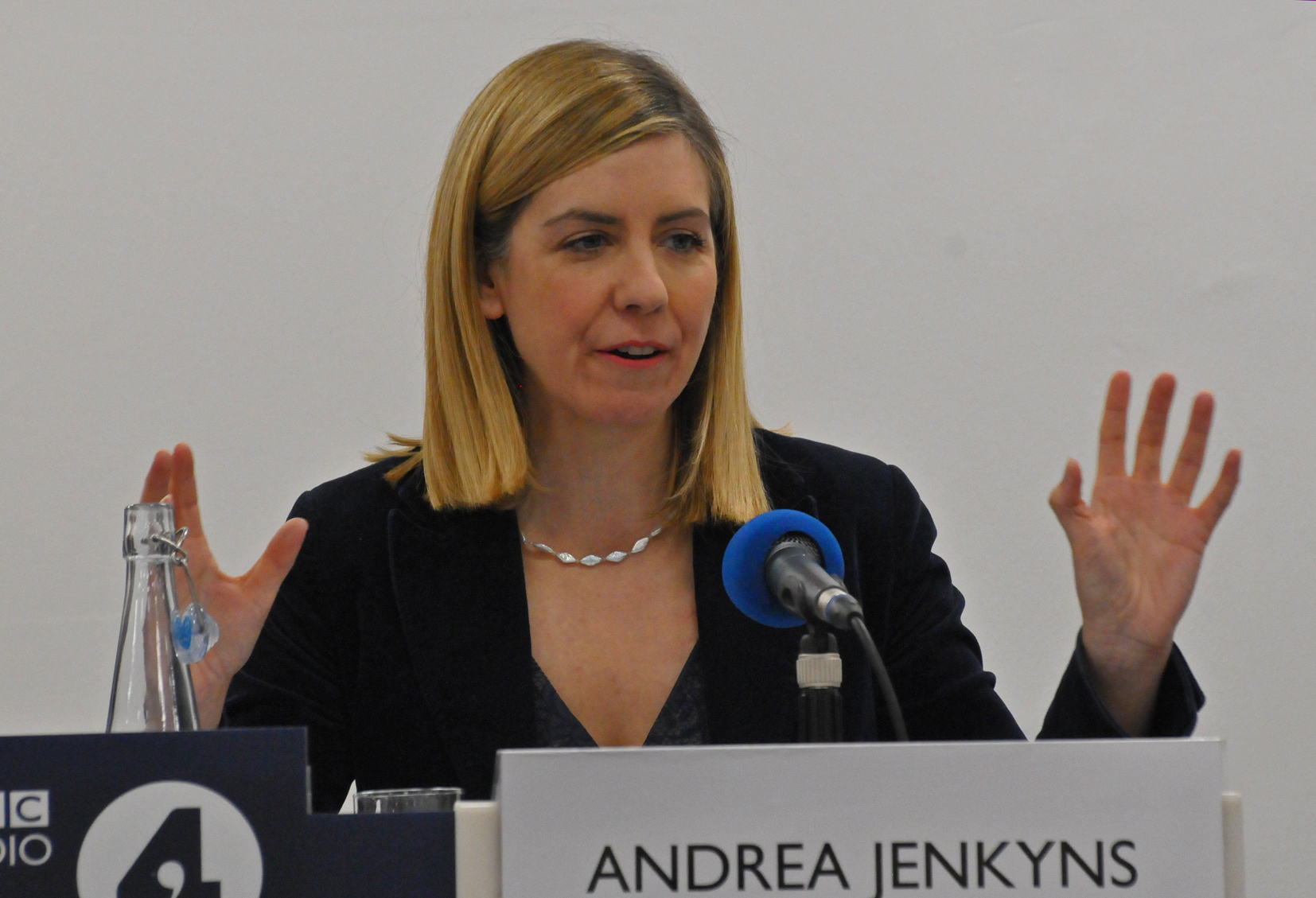 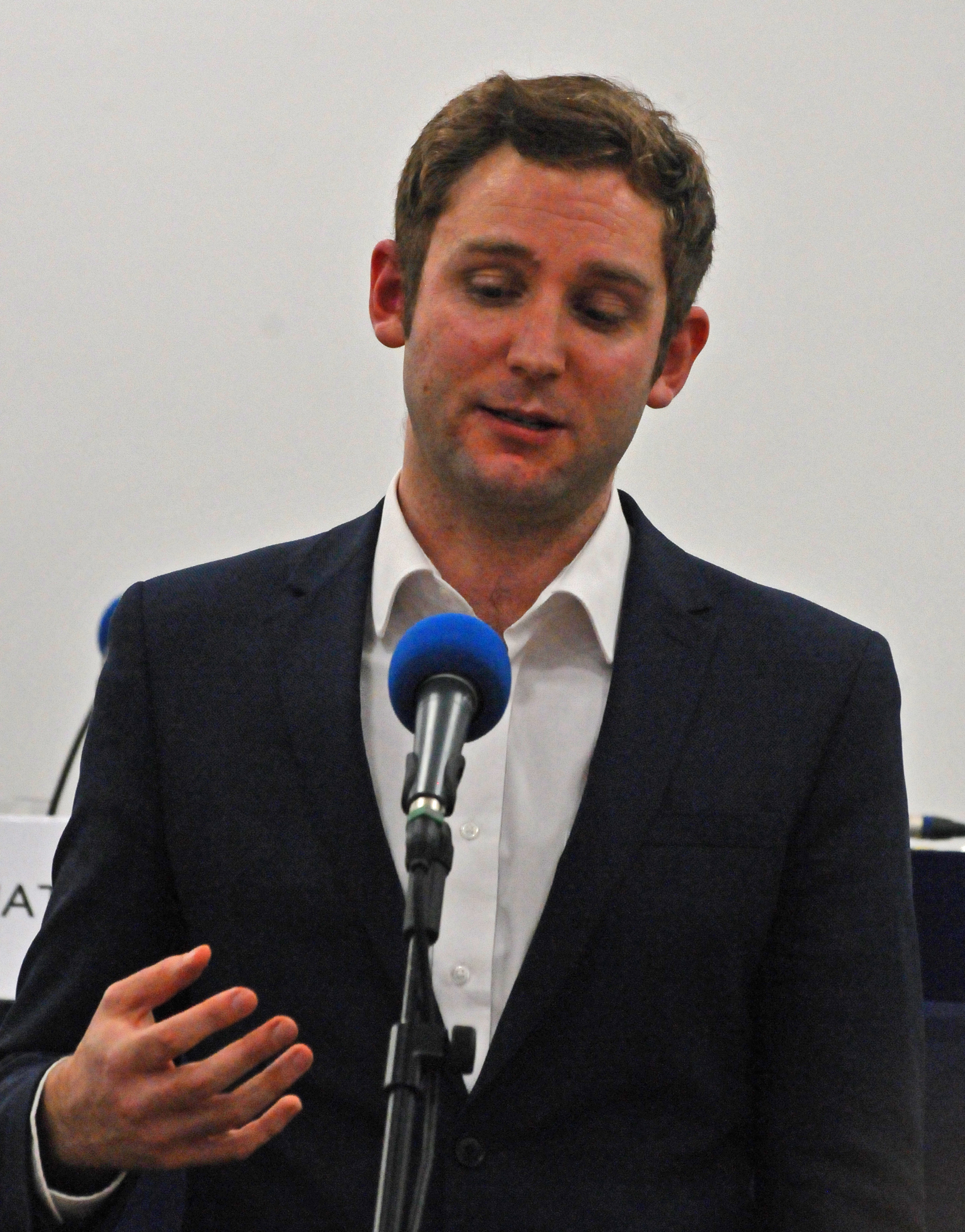 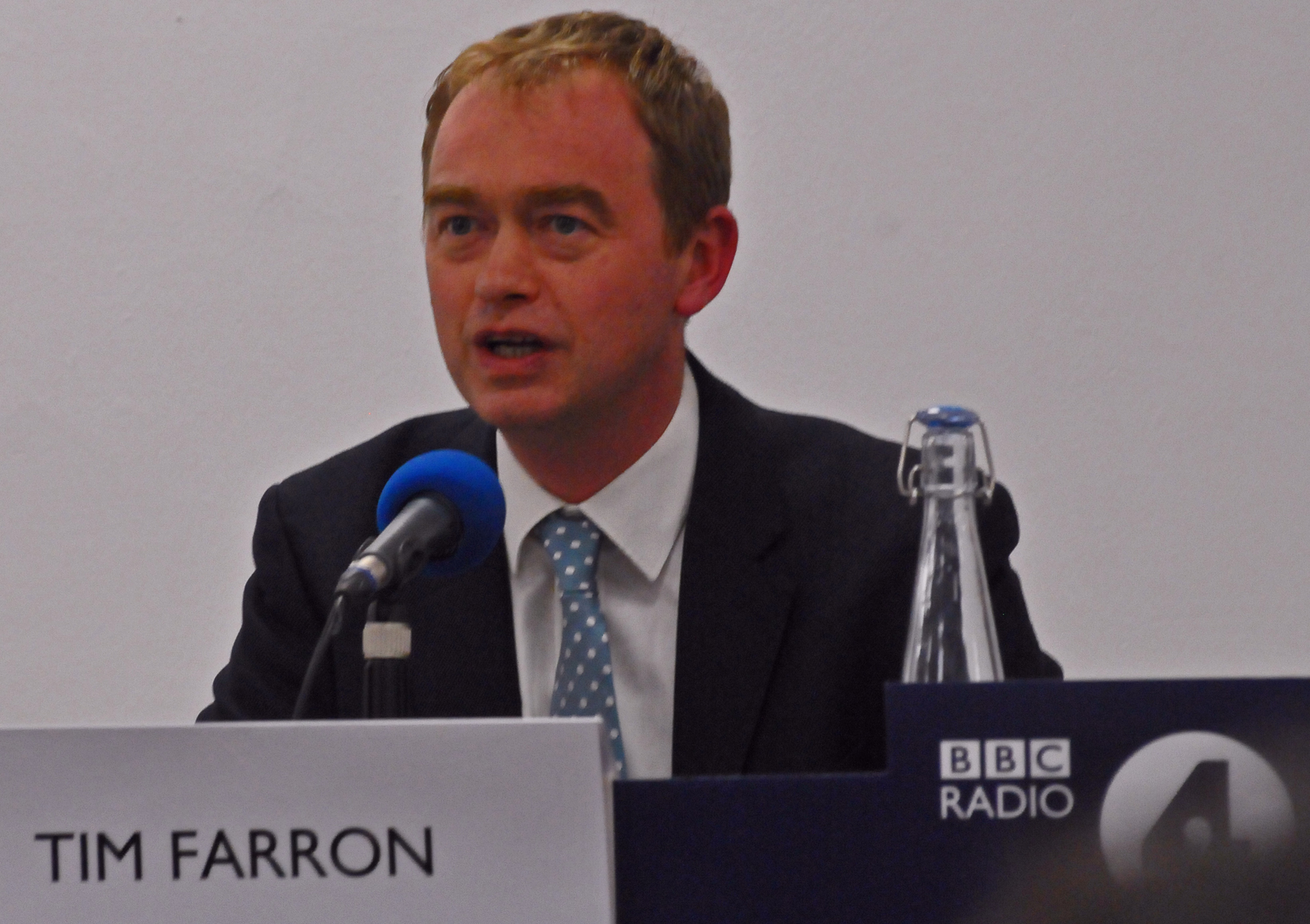