Labour’s position on the future of Worcester City Council 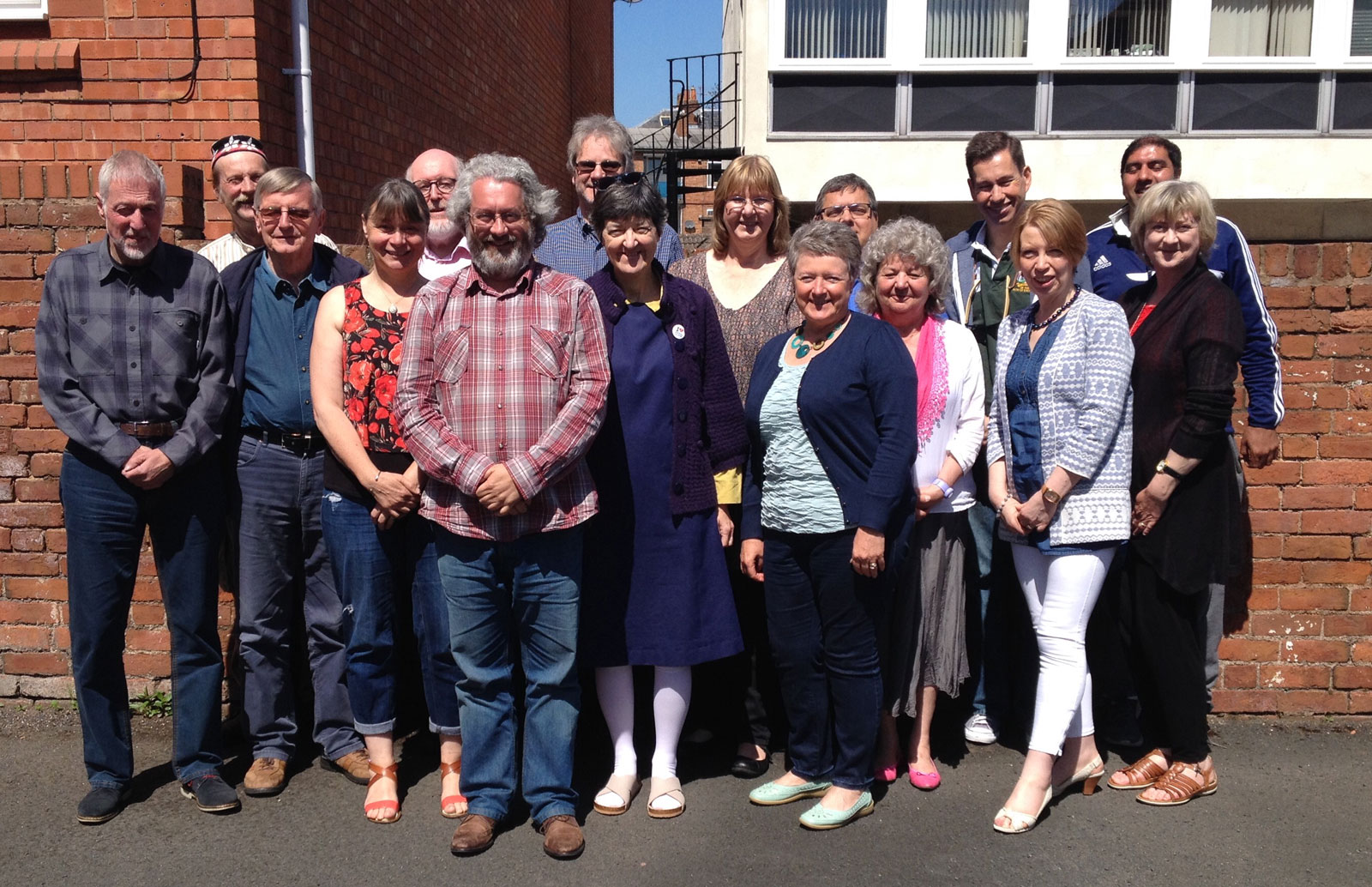 Worcester’s Labour Councillors held their annual meeting on Saturday and discussed the range of options for governing Worcester City Council and the policies being put forward by the different parties.

“With Labour winning the largest share of the vote at the city council elections -; 36% – and the Greens a further 15.6%, a clear majority (51.6%) of those who voted did so for the difference of approach represented by Labour and the Greens.

Having looked closely at our policies and the Green Party’s, we are struck by the level of agreement on issues such as the need for more affordable housing, tighter controls and better standards in private sector accommodation, improving air quality, promoting energy efficiency and engaging with local communities to enable them to have more say in decisions that affect them. And we both agree on the need to stop the privatisation of the city’s Cleaner and Greener service.

We believe that we owe it to our voters to work for a solution that allows us to pursue the policies set out in our manifesto, particularly bringing Worcester City FC back to Worcester and stopping the privatisation of the Cleaner and Greener service.

We recognise that locating Worcester City FC at Perdiswell presents problems for the Conservatives and the Greens because they both believe they would lose an election if they were to support it. We would call on them to rise above their own partisan interests, think about the city as a whole and, assuming planning permission is granted, back the club establishing its home at Perdiswell.

We have always questioned the need to privatise the city’s excellent and efficient Cleaner and Greener service from when the idea was first launched by the Conservatives. We have never believed that the savings projected could be made. Cllr Bayliss has consistently defended his decision to press ahead, has blocked Labour’s attempts to reveal the true facts and remains in denial about the wisdom of continuing the flawed process of outsourcing this essential city council service. This privatisation must be stopped and we would stop it on day one, given the opportunity to do so.

We welcome the Greens’ proposal to take the politics out of the mayorality by appointing the Mayor on the basis of seniority and, in keeping with that sentiment, we will be proposing Paul Denham for Mayor on Tuesday.

Meanwhile, we are committed to talks on Monday to find the best way to reflect the wishes of the voters as well as reconciling any differences we may have between us in terms of approach to the governance of our city and the policies we wish to see implemented.”